A clean melt, free of foreign particles is necessary for the trouble-free and economical production of moulded parts. Almost all thermoplastics can be processed with the FN type filter nozzle. Only PVC is not suitable. By altering the melt flow this nozzle has an additional advantage of a mixing effect which can improve homogenization.

For this nozzle Herzog has developed a choice of two melt filters which are characterized by their compact, yet strong design and can be assembled and prepared for operation in the shortest possible time. The standard Herzog melt filter is based on a perforated screen as this design has less pressure drop compared to other filter types. This filter type is suitable for filtering particles larger than 0.6mm. The second option is based on a gap filter design which is used for filtering particles smaller than 0.6mm.

Function:
The injected melt flows through a generously dimensioned feed duct and on through the filter element. Any foreign particles which are larger than the holes or gaps are held back in the guide duct. The filtered melt flows on via an outlet duct to the injection mould.

If you have any further questions feel free to contact us. 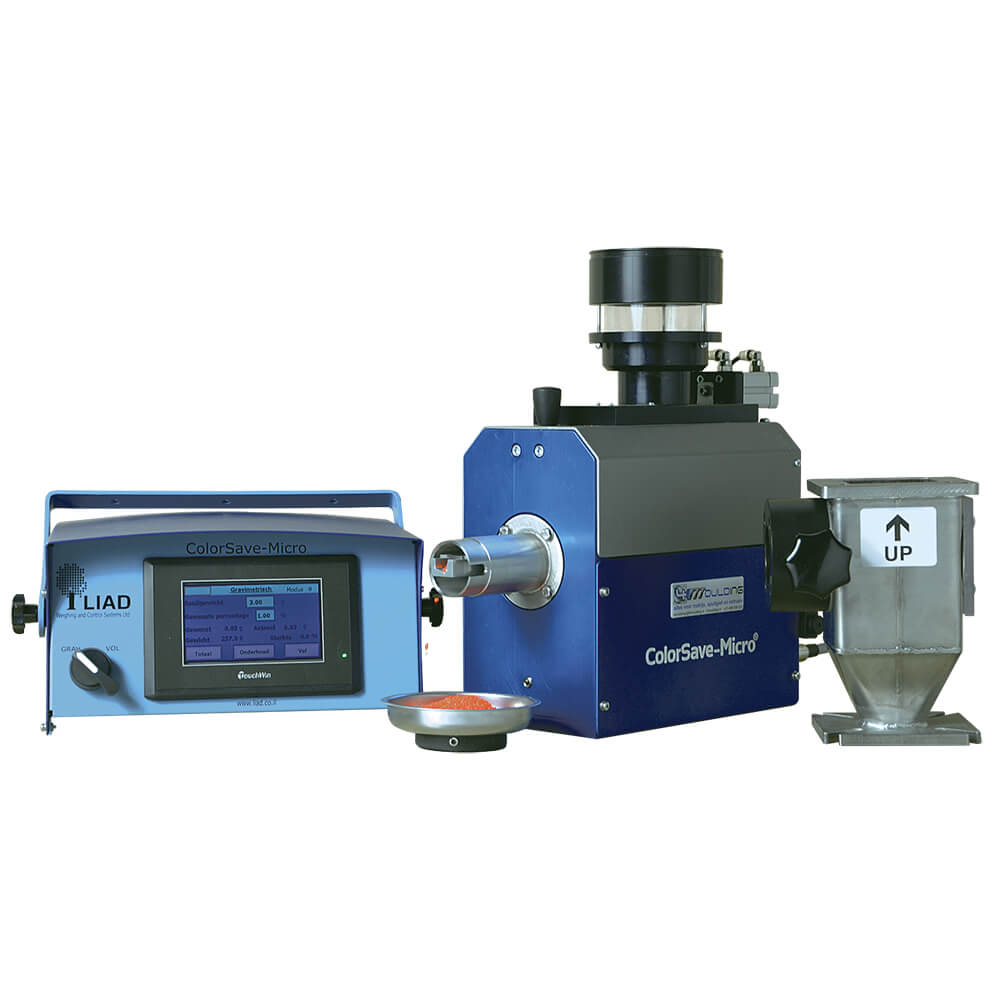