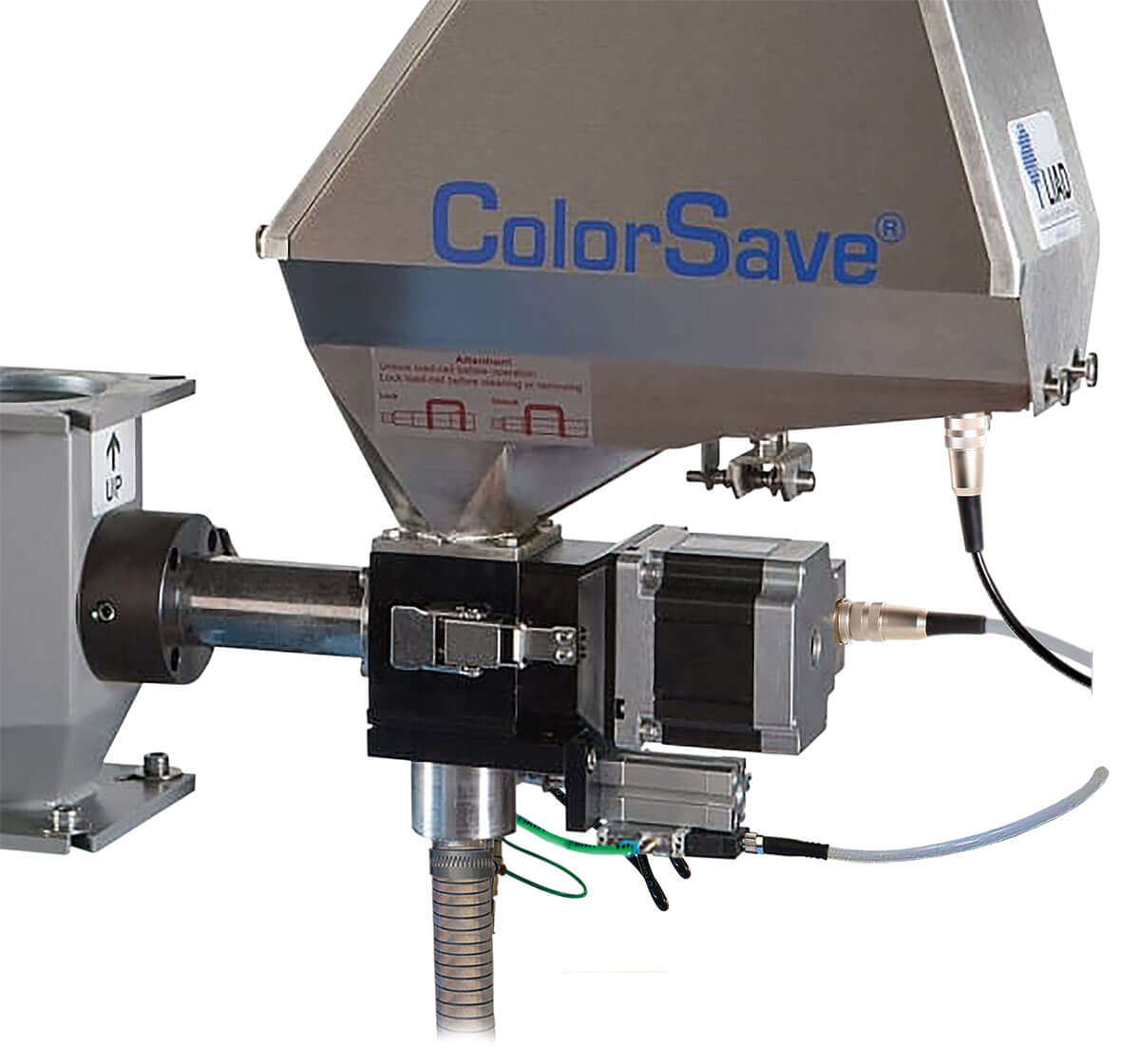 Gravimetric dosing of additives at high temperatures? Nothing to sweat about

Gravimetric systems for additive dosing are usually meant for work with materials at regular temperatures, i.e. 50C to... Read more